What do snail shells, hurricanes, the Parthenon, and Mona Lisa have in common?

In mathematics (a subject I was never that good at), the Golden Ratio exists when a line is divided into two parts, and the longer part (a) divided by the smaller part (b) is equal to the sum of both parts (a) + (b), divided by (a). It should equal approximately 1.618.

Got that? Me, neither. But for our purposes, we're going to concentrate on the Golden Design as it exists in art — like in Ancient Roman architecture, or Leonardo Da Vinci's paintings. 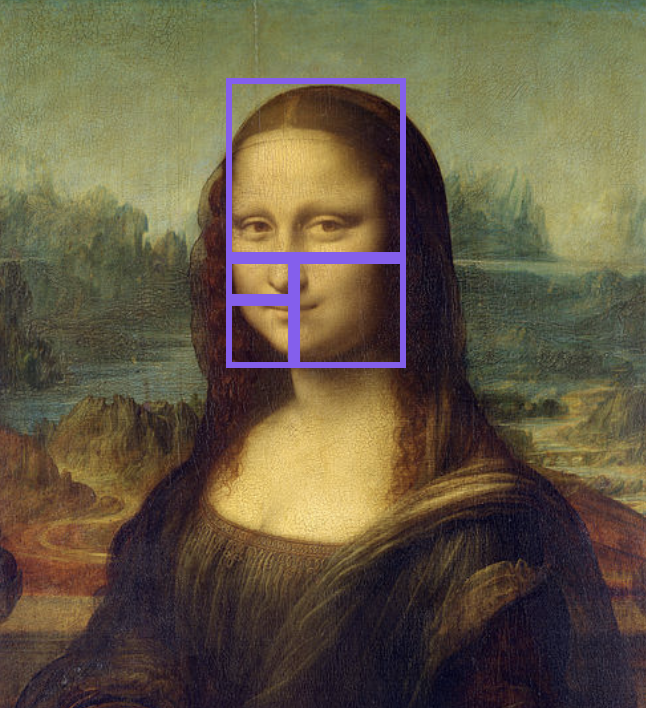 Image courtesy of Museum of Science.

What is the Golden Ratio in design?

The Golden Ratio, otherwise known as the Golden Section, Golden Mean, or Phi, is a mathematical ratio that can be used to produce some of the most beautiful artwork and architecture, such as the Mona Lisa or the Parthenon. Our brains are hard-wired to prefer visuals that follow the Golden Ratio, which can be found in many elements in nature, and even the human face, and therefore looks pure and organic.

The Golden Ratio has made an appearance in many notable and obvious items in nature, including trees, pine cones, and the seeds on a strawberry.

However, it's also seen in largely abstract places, like the point in a black hole where the heat changes from positive to negative. Its consistent presence could signify the Golden Ratio as a fundamental constant of nature — which might explain why our brains seem hard-wired to respond better to visuals that follow the Golden Ratio.

Here, we'll take a look at just a few examples of the Golden Ratio in nature: 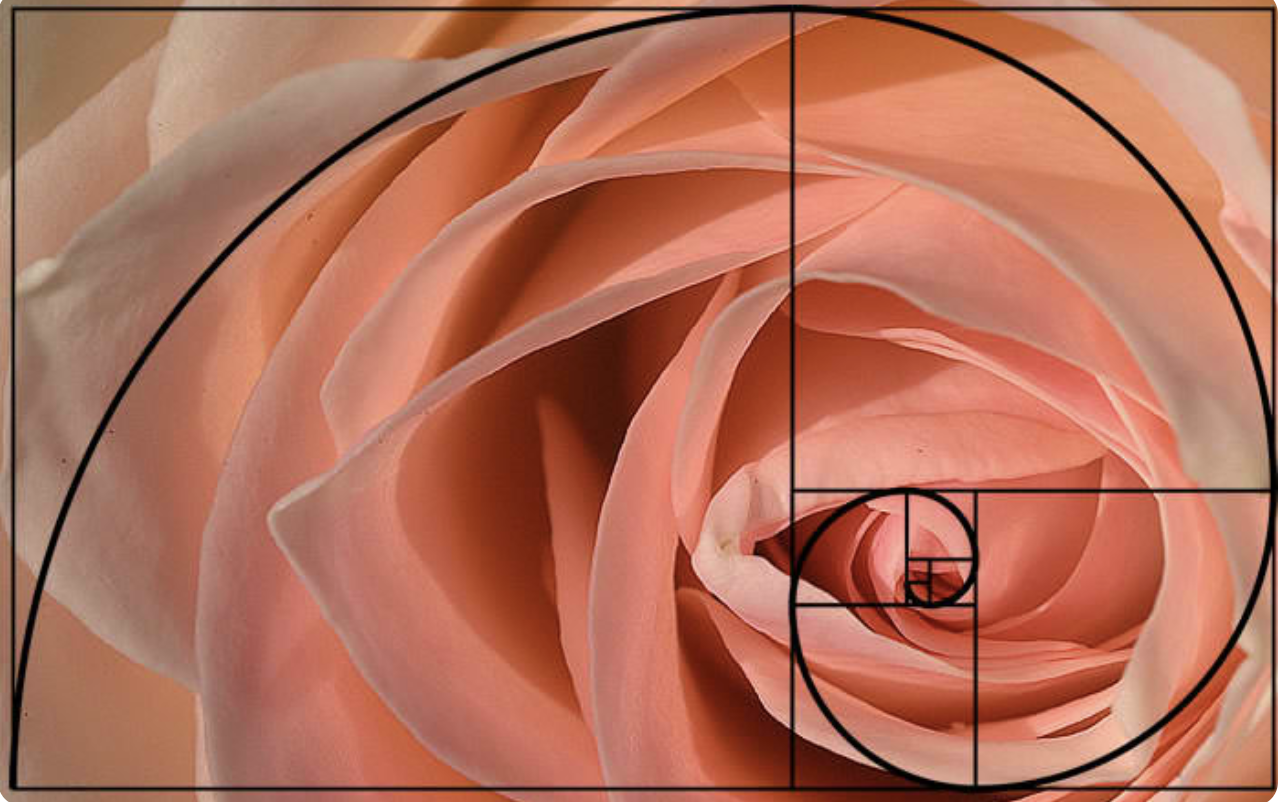 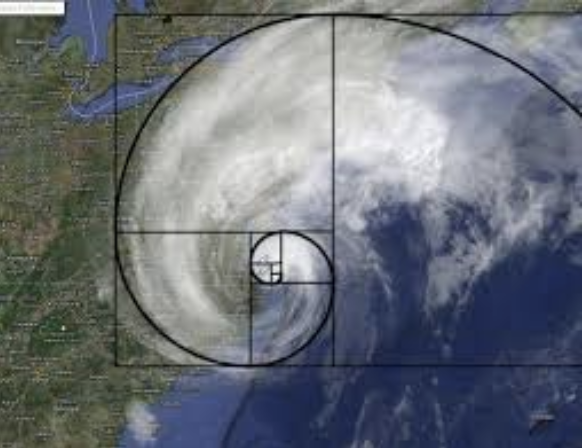 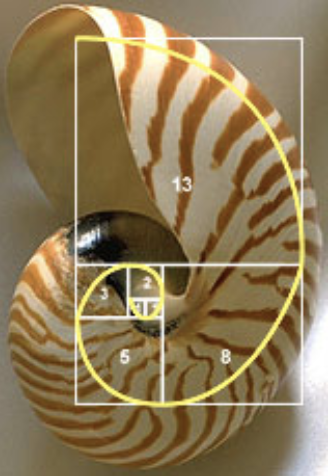 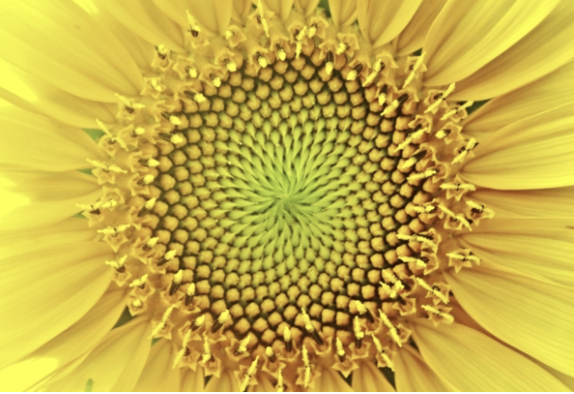 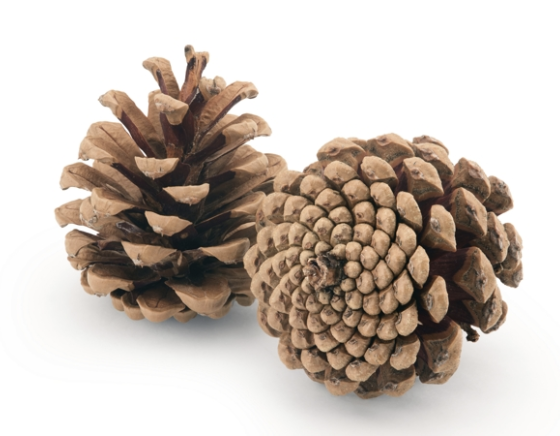 The Golden Ratio's Significance for the Human Face

Allegedly, the head forms a golden rectangle with the eyes as the midpoint, and the mouth and nose as golden sections of the distance between the eyes and the chin. The Golden Ratio can even be found in our teeth, and profile when we turn our head to the side. 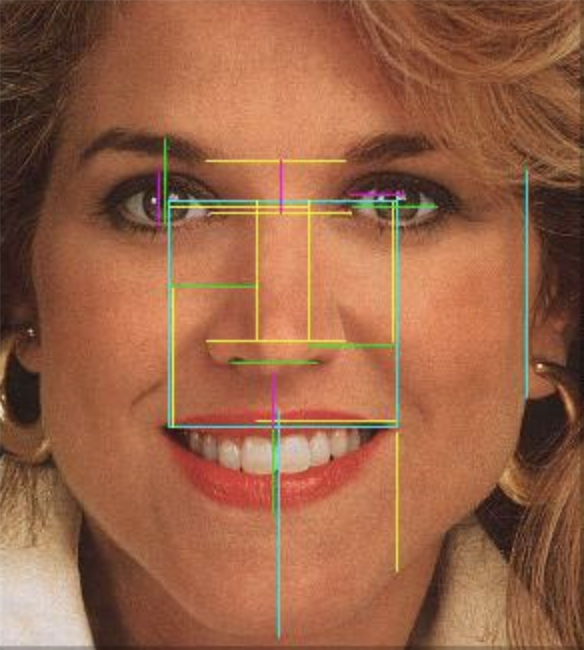 Research has found faces that align closest with the Golden Ratio are considered most beautiful.

Dr. Stephen R. Marquardt, who received his doctorate from UCLA and conducts studies on human attractiveness, believes the Golden Ratio is the mathematical formula that describes facial beauty.